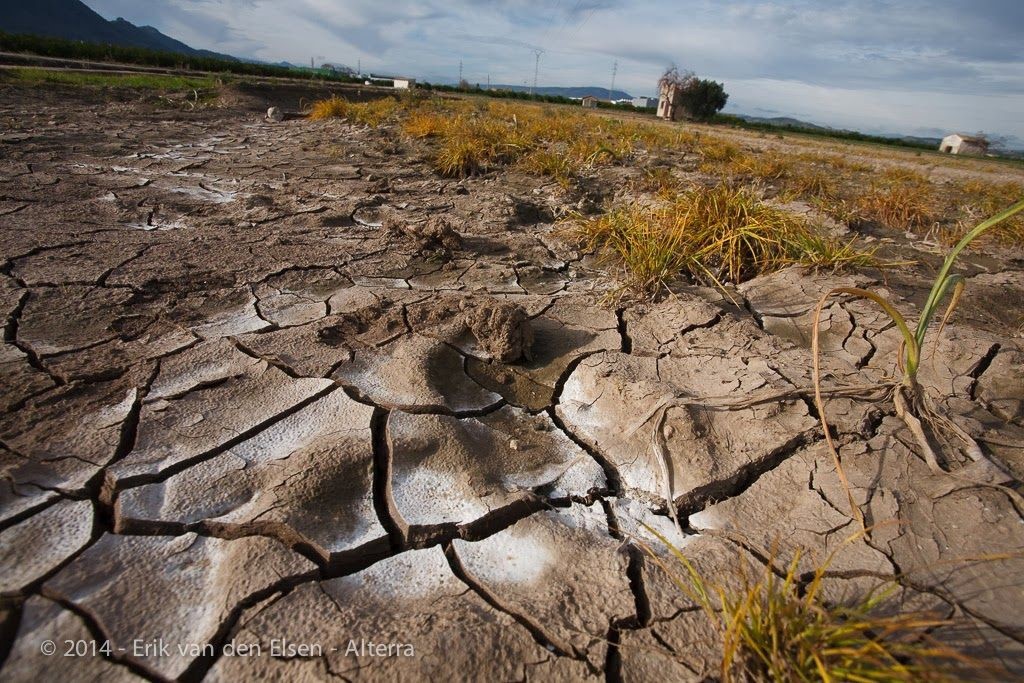 For anyone who has walked around farming areas, you’ll be aware that ploughing is an integral part of agriculture as we know it — widespread throughout many countries. However, what you might not know is that it has a very big negative impact on biodiversity and global warming.

There are many different processes involved in modern-day conventional agriculture. Ploughing (which comes in many forms) is a process whereby the top layer of soil is overturned — like flipping a pancake. Tilling is another process, similar to ploughing, whereby soil is cut and broken into smaller pieces; like pulling a comb through the soil. What these two processes have in common is that they both break up and disturb the soil causing a lot of disruption and problems — let me explain…

Firstly, when ploughing and tilling through the fields, the plants in the top layer of the fields rot and decompose, producing and releasing carbon dioxide and methane in the process. Also, fields that are not tilled (so-called “zero tilled” fields) contain sub-soil fungi and plants with roots that extend deep and allow carbon sequestration (absorbing CO2 from atmosphere). Hence, by not ploughing or tilling, the potential for carbon sequestering (uptake of CO2 from atmosphere) is unleashed. Within the EU under current conventional farming methods, 5% of total greenhouse gas (GHG) emissions come from agricultural soils [4] (just soils, no animals!). That’s more than aviation and shipping combined.

Difference between tilled and no-till ecosystems. From United States Department of Agriculture, USDA.  Secondly, by disturbing the top layer of soil small pores present in the soil structure that are responsible for the uptake of water are destroyed. In fact, tilling or ploughing a field often results in soil compaction; which reduces overall soil porosity. This leads to reduced water holding capacity and an overall less hospitable environment for all life in the soil. As a result, the farmer has to water more and there is an increased risk of flooding during heavy rains.

Thus, thirdly the natural microbiome of the soil is compromised by the disruption and then subsequent compaction caused by tilling or ploughing. Soil, much like our guts, relies for its “health” on the biodiversity of naturally occurring organisms including bacteria, fungi, worms, and insects that are to be found there. All of these different organisms contribute to the stability and porosity of the soil structure, as well as to the richness of the soil in the forms of the organic matter broken down from plant and animal material. Mineral materials are also made more bio-available by these organisms to the plants grown as crops. Furthermore, these organisms form the bottom of the food chain for bigger animals such as voles and birds; which in turn form a pyramid of biodiversity further outside the fields, and into the trees and hedgerows and beyond. All major disruptions to the soil mean major disruptions to the home of all these vitally important organisms.

Fourthly, any soil contains a large amount of seeds buried in the soil, like a giant seed bank. When buried, these remain dormant. However, when tilling or ploughing these seeds are brought to the surface and are allowed to germinate. As a result, more weeds are present and the farmer has to apply extra herbicides.

Fifth, breaking up the soil leaves it more exposed to wind and rain erosion. During a single rainstorm 2,000 tons of topsoil slipped into the river Wye, in England. Once lost, this soil cannot be recovered. Furthermore, rain erosion causes runoff of farming additives, such as fertilisers, pesticides, and herbicides. These are carried along with the soil and enter waterways, streams, rivers, and eventually seas and oceans ultimately causing dead zones (places where the aquatic habitat is altered in such a way that it becomes inhospitable to most life forms). There are currently 500 dead zones in the world, compared to 50 in 1950.

Last but not least, dragging a one and half tonne piece of steel equipment through soil is actually quite a big effort, and requires a lot of energy. That energy comes in the form of diesel, burnt to power the tractor — thus adding to the GHG emissions of regular farming.

To see the global picture, roughly 30% of global land area has been acutely degraded, with over 3.2 billion people already affected. Every year we additionally lose an area the size of Greece of fertile soil. For the economists amongst us, that amounts to an annual loss of 10% of global GDP (which is more than what it costs to prevent it). This human-induced loss of natural resources paves the way for hunger and conflict. To plough, or not to plough, plays a crucial role in that downward spiral.

Why is that so?  Now you may wonder, why is that so? Why would farmers use techniques that have so many downsides? One reason is that in conventional thinking farmers have to deal with two main struggles: the weather and weeds. In order to get rid of weeds, three common options exist: ploughing (which makes the weeds decompose), herbicides and shading the weeds to death [18]. In some cases where farmers have abandoned tilling, such as in the US, the amount of herbicides used (such as glyphosate) has increased (although this is not necessary). In other cases there are initial investments that need to be made, such as purchasing a “cross-slot-drill”, a machine that can sow seeds into the ground without ploughing or tilling.

Additionally, when switching to no plough/no till farming, in the first few years there can be a decreased yield of crops, leading some farmers to return to old practises. However, after these initial years yield in many cases is actually higher than in conventional farming.  Beyond that, the topic of no-till/no-plough farming is relatively unresearched. Another important factor is that many farmers have quite a lot of debt, and are stuck between this high debt and ever higher demand for low consumer prices. This means that farmers will be reluctant to try anything new that might not absolutely guarantee them from day one the profits they are used to.
What are the alternatives?
There are a plethora of alternative approaches that involve no-till, and many of these have been shown to be more profitable than conventional methods. These include adapted forms of no-till organic farming, direct soil drilling, restorative agriculture, agroforestry (syntropy), permaculture, using perennial crops etc. There is such a vast abundance of possibilities that I will not cover them in this article, however, I will talk about them in the future. What must be noted is that all of these methods are dependent and adaptable to the type of crops chosen, the soil type, and the local climate.

For what remains, we need to rethink the way we do agriculture and give farmers the attention and help they deserve in the face of our current ecological crisis. In the end, it affects all of us; the food that we eat for breakfast, lunch, and dinner