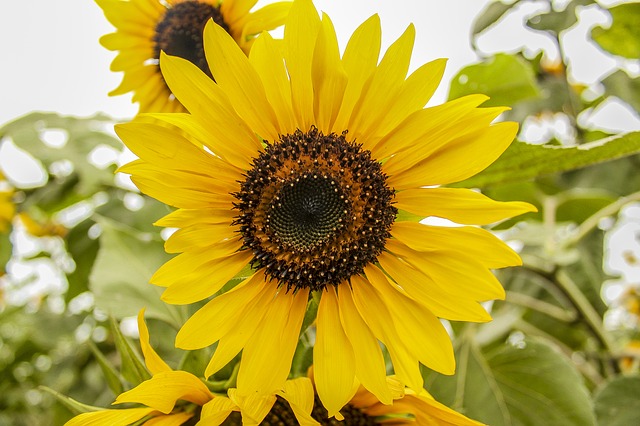 Dr Daniel Adu Ankrah, the Executive Director of Mangrove, an Agro-based NGO, has said there is the need for the government to turn its attention to agriculture insurance for smallholder farmers.

He said climate change continues to pose greater risk to farmers and if this is not addressed, it could compromise efforts to make the agriculture sector lucrative and attractive.

Speaking in an interview with the Ghana News Agency, Dr Ankrah said countries in Sub-Saharan Africa have been tagged as the most vulnerable as far as the negative impact of climate change was concerned due to their over-reliance on rain-fed agriculture adding that access to timely information is also a challenge.

Dr Ankrah said research undertaken by his organization with support from the BUSAC fund showed that about 90 per cent of farmers in the southern part of the country has either not heard about crop insurance or have no knowledge about how to access it.

In the study, it was also found out that excessive rainfall leading to flooding was adjudged as the most important factor rendering farmers vulnerable to climate-related risks.

The study also found out that lack of knowledge about agricultural insurance products constituted the most important reason (64 per cent) for non-subscription among smallholder farmers.

Therefore, the regularization of insurance across the entire country is imperative since agriculture forms the major livelihood option for people in Eastern, Volta, Western regions.

Dr Ankrah said current data on Ghana’s agricultural sector showed a likely potential growth rate as high as 6 per cent, but climate change could potentially inhibit such progress in the long run.

He said though Ghana is an active member of the African Union, steps to fully join Africa Risk Capacity Insurance scheme has been slow.

He said "In December 2009, the German Development Corporation (GIZ) in collaboration with Ghana Insurers Association instituted Innovation Insurance Products for the Adaptation to Climate Change (IIPACC) to help Ghana tackle the socio-economic cost and risk associated with climate change.

The project, which runs until 2014, did not benefit many farmers in the southern part of Ghana.

Again the Ghana Agricultural Insurance Programme (GAIP), which was launched in 2011 to offer a risk transfer mechanism in the form of insurance solutions to protect farmers and other players in Ghana’s agricultural industry from the negative economic effects of climate change, is skewed in favour of smallholder farmers in the northern part of the country.