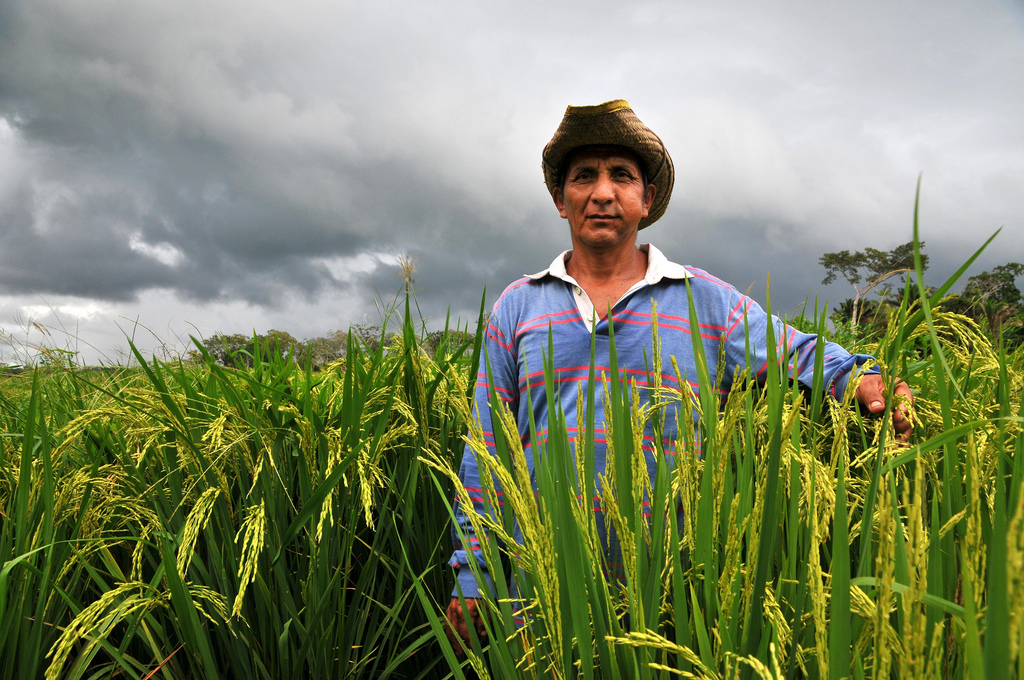 How can we go about tackling climate change while promoting a flourishing local economy and ensuring food security, all at the same time? The U.N.-led 2030 Agenda for Sustainable Development, launched in September 2015, would have you believe we need another 15 years to reach any kind of substantial progress on these issues. But there might be a way to speed things up, and it seems this Andean country has just cracked it.

The Government of Bolivia has just invested $40 million to support small and medium farmers in food production. Deputy Minister of Rural Development and Agriculture, Marisol Solano, stated that over 20 food security projects are already underway across the country, with financial support so far being given to breeding livestock and fish farming, as well as increasing the production of crops like potatoes, tomatoes, wheat, vegetables, coffee, and cocoa.

By enhancing local capacities, Bolivia aims to become entirely self-sufficient by 2020. With an increase of 25 percent in food production reported since 2014, and the aim being to sustain this growth rate for the coming year, it seems the country is not too far off from reaching its ambitious aim.

Reducing or halting imports would not only help improve livelihoods of local farmers and businesses, it would also cut down on emissions, while addressing overarching global issues like unemployment, hunger, and poverty.

Whether Bolivia will achieve complete food sovereignty in five years is uncertain. What is certain, however, is that if all our governments showed as much initiative as Bolivia to build on existing local capabilities, we would be having a very different conversation about world development issues right now.