I am proud that I am allowed to head the developments at Bulikimu KisoBOKa NGO into a sustainable and environmental responsible direction. The KisoBOKa AGRI team is training our beneficiaries in low cost regenerative circular farming practices. There are very important and urgent arguments why this has become a priority in our Mission of empowering the local community. Please read below why (originally published by CTA Spore Magazine).

Even without climate change, there is an enormous challenge to meet the growing demand for food with the current status of soil health in sub-Saharan Africa (SSA). By 2050, SSA’s population will increase 2.5-fold and demand for cereals will approximately triple. Current cereal consumption already depends on substantial imports. To maintain the current level of about 80% cereal self-sufficiency, by 2050, nearly complete closure of the gap between current farm yields and water-limited yield potential is needed, which is in the range of 20 to 50%. Failure to close the yield gap on existing cropland will result in expansion of cultivation to less favourable land, resulting in biodiversity loss and increased greenhouse gas emissions and dependency on imported food.

Closing the yield gaps is possible but represents a herculean task given historical trends in yield improvements. Lack of investment in lime, fertilisers and organic inputs in SSA has generally stifled the build-up of fertility in soils. And, while there has been vast investment in nutrient inputs on other continents over recent decades, often heavily subsidised, in SSA the reverse is true. Soils have been increasingly intensively cultivated over several decades with few inputs after clearing the land from natural vegetation. This has led to decreases in soil organic matter and, with it, decreases in key soil functions: soils’ ability to retain and supply nutrients, infiltrate and store water, and resist erosion. Soil nutrient stocks, especially of phosphorus, are inherently low in many regions of SSA, and require investment in mineral phosphate fertilisers to overcome crop deficiencies.

Chronically low crop yields further decrease the amount of organic matter being returned to soils through roots and other organic residues, and expose the soil to erosion. The general lack of investment in inputs has put SSA soils on a downward re-enforcing trend of degradation in soil health. Consequently hunger and poverty will only increase, unless the paradigm is shifted. And that is exactly what Bulikimu KisoBOKa is aiming at. 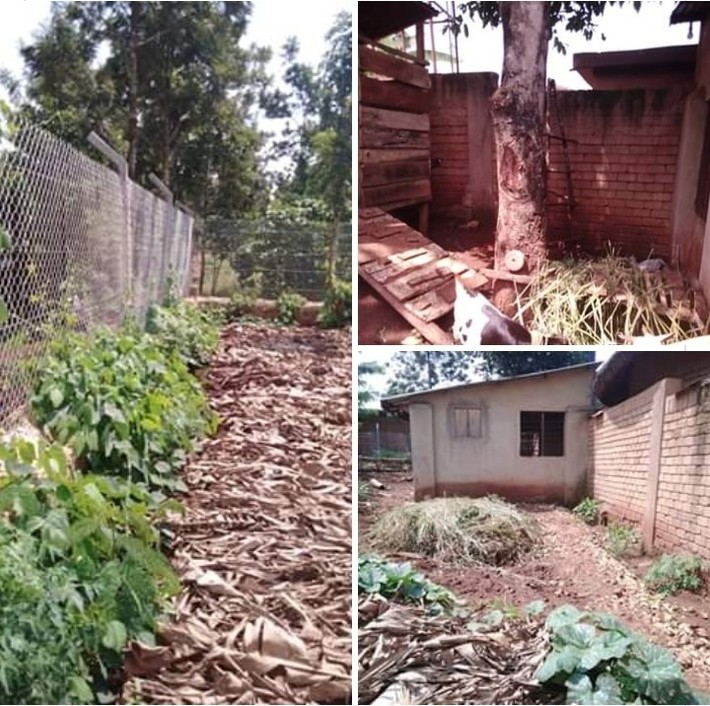