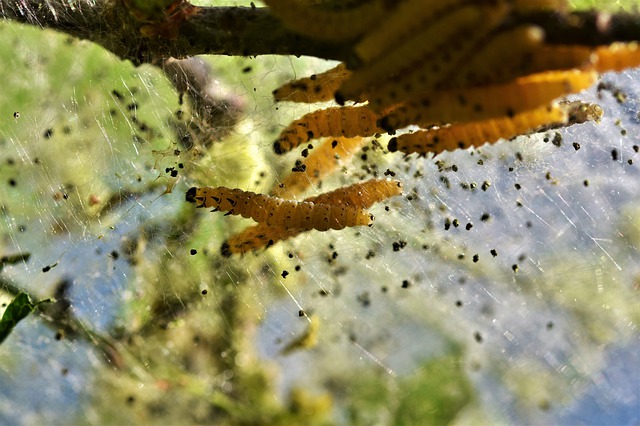 A FARMER training session in Manicaland held recently revealed to me that our communities are almost the same with regards their approach to animal health matters.

One area visited has endemic challenges of anthrax.

It emerged that one major reason why the disease keeps its presence in the area is because of lack of co-operation among people.

Anthrax as a disease has two critical control procedures from an animal health point of view and these are avoiding opening the carcass and burying the dead animal deep underground while observing some biosecurity measures around the place of death of that animal.

Now it emerged that soon after the veterinary authorities leave after supervising the burial of the anthrax carcass, community members would dig up the animal and enjoy sumptuous meals for a few days. Inevitably they will show up at the local clinic days later with anthrax infection. It is a zoonotic disease. The resultant effect of this mischievous exercise is that the spores containing the causative agent which is known as Bacillus anthracis will spread as the animal is being skinned and opened up and as the meat is being taken from one homestead to another.

Also animals that come into contact with the infected area on which the carcass was opened up will also pick up the infection and the disease spreads.

Anthrax spores are very resistant and can stay on the ground for several years. The aim of this article is to lament lack of co-operation from smallholder farmers in disease control measures. While the above narration relates to an anthrax situation other areas facing different kinds of diseases also face similar challenges. It is no secret that one of the reasons why Foot and Mouth Disease is difficult to control is lack of co-operation among farmers.

Farmers keep violating movement restrictions and spreading the disease in the process.

If farmers could co-operate with the relevant authorities and follow the instructions to the dot, some of the disease could possibly be eradicated after some years. If farmers could follow the instructions and bury or burn the anthrax infected carcasses, the disease would be less problematic and it would probably disappear after some years of strict observance of biosecurity measures.

The urge for a bite of beef should not be allowed to affect the whole industry.

Once the place is known to have problematic diseases such as anthrax even buyers offer less money because they are afraid to buy a diseased animal which may be condemned after meat inspection.

Let us, as farmers, co-operate so that we are active participants in controlling animal diseases that affect our livelihoods.

It is not minding your business to keep quiet while you observe people illegally moving animals from quarantine zones to your area because sooner or later you will get a disease outbreak and you will be shut down as well.

Being quarantined means you cannot trade and that is a serious punishment for a person whose livelihood is hinged on selling his/her livestock.

Suddenly you cannot even pay school fees or take your ill relative to hospital because you are not able to sell your animal.

In recent years a part of Nkayi District experienced an outbreak of FMD as a result of farmers moving animals from Gokwe which was under quarantine to Kana and areas bordering Kana.

You are actually minding your business when you see such an illegal active and report it to the relevant authorities because your business, which is livestock production will not be affected.

On a separate note, I am getting unconfirmed reports that one of the development partners of Government has started moving subsidised stock feed to Masvingo to avert livestock losses due to poverty deaths. If what I gather is true then the stock feed is very affordable and farmers will benefit a lot from this support. Even if I have not been able to verify this, it is in good order for me to ask the concerned development partners to extend their coverage to Matabeleland as farmers here are in the same predicament with those in Masvingo.

It is not debatable that stock feed prices are too steep for most farmers with a bag of feed going for up to $160. A subsidised option will be a welcome move.