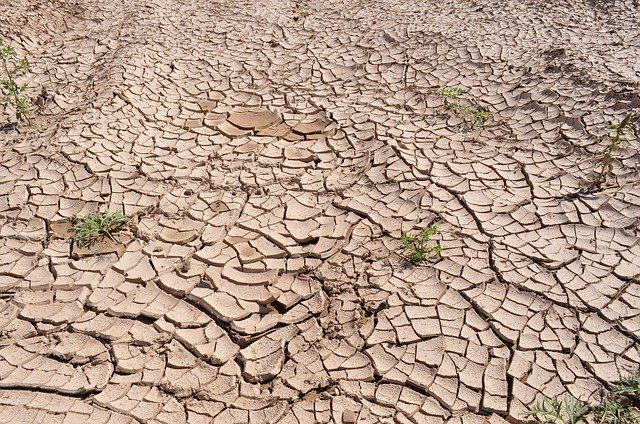 AS the 2019/2020 cropping season gets underway, the Zimbabwe Farmers’ Union (ZFU) says its members lack adequate draught power given the poor state of livestock following the severe drought experienced in the last season.

He said most farmers have reported that their cattle and donkeys were not strong enough to draw ploughs because of drought and appealed for more tractors at affordable costs.

“This year it’s very difficult even those who have cattle or donkeys can’t farm because of the drought situation as no animal will pull a plough or whatever equipment. So, even the lowest person in the community is affected,” said Mr Nyathi.

“The machinery in terms of tractors is very limited and access is a challenge. But above all, the cost of powering any tractor to do a hectare, both the machinery and the fuel, is expensive and no one can afford that. So, the preparations are just low.”

The situation is more severe in Matabeleland provinces where as a result of drought, nearly 9 000 head of cattle have died. Most cattle deaths have been recorded in Matabeleland South. Provincial livestock officer, Mr Mario Muchemwa, recently said over 7 600 beasts had died since August due to lack of pastures and water.

He said desperate farmers were selling off their animals for as low as $250 each, yet under normal circumstances they should get $6 000.

“We are now urging farmers to adopt priority feeding where they concentrate on lactating and pregnant cattle. They should also be selling the beasts, in as much as the market is flooded, so that they can buy feed and save the rest of their herd,” said Mr Muchemwa.

In Matabeleland North, a senior provincial Agritex officer, Mr Addmore Chikowa, recently reported that 1 276 cattle had died due to drought.

The situation has pushed farmers to the corner as seed prices have also risen to about ZWL$500 for a 10kg bag of maize seed and between $300 to $400 for a 50kg bag of fertiliser.

Although he applauded Government for assisting farmers through the Command Agriculture model for those on the commercial group, Mr Nyathi said a majority of communal farmers were facing challenges with inputs. He also urged Government to increase the producer price to incentivise improved production. The Zimbabwe Commercial Farmers’ Union (ZCFU) has also called on Government to consider coming up with a mechanisation programme aimed at capacitating communal farmers to enable them to enhance their production.

For instance, communal farmers or small-scale farmers have over the years contributed over 80 percent in maize production compared to 20 percent from A2 and large-scale farmers.

Government has said it was seized with the process of negotiating with foreign partners to fund its proposed farming mechanisation programmes as it forges ahead to fill the void of agricultural machinery in the country.