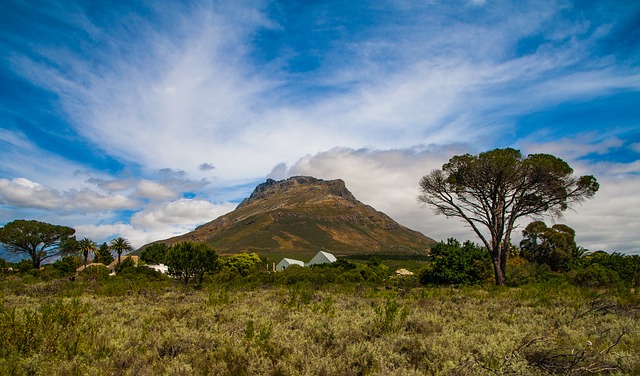 ROME (Thomson Reuters Foundation) - A doubling of international funding for agricultural science is needed to help half a billion small farmers cope with climate change - or the world risks mass migration and widespread instability, said the head of a major farm research network.

Investment is “woefully short” of the amounts required for farmers to adapt to more extreme weather and cut planet-warming emissions from their activities, said Elwyn Grainger-Jones, executive director of CGIAR, a global group of agriculture research centers.

“If people are preoccupied with issues such as security, then they’d better take a closer look at what’s going to happen if a significant share of those 500 million smallholder farmers loses their livelihoods,” he warned.

Worsening droughts and floods have already slashed yields of staple crops, as the planet warms, and “dreadful” predictions show a further decrease in future of up to 40% in maize harvests and up to 15% for millet and sorghum, he said.

If farmers abandon their land and migrate to cities without proper planning and compete for limited natural resources there, “that will create a spiraling security situation around Europe and globally”, Grainger-Jones told the Thomson Reuters Foundation in an interview.

“I think we are barely looking around the corner of what that means for us,” he said ahead of a U.N. summit on Monday where a push is due to be made for more agricultural funding, as governments promise to boost action to tackle climate change.

The CGIAR head said he hoped they would pledge to raise funding for his network to $2 billion a year from the current level of nearly $1 billion.

The network’s 15 non-profit research centers have provided poor farmers with varieties of high-yielding maize and potatoes, and disease-resistant rice and wheat for nearly half a century.

But to feed a growing population nutritiously without clearing more forests or losing species will require more backing for innovation and research, Grainger-Jones said.

A doubling of funding would help speed up the network’s new 10-year strategy which includes developing farming systems that can adapt to drier and hotter weather, sea-level rise and flooding, while emitting less greenhouse gases, he said.

Small farmers in poor countries also need access to new technologies, especially smartphones, that can help them get timely weather information and tailored advice, just like farmers in industrialized countries, he added.

The United Nations said in a recent report that land must be used more wisely to curb global warming, as agriculture, forestry and other land activities accounted for nearly a quarter of man-made greenhouse gas emissions from 2007-2016.

“Agriculture is victim and villain in all of this. It’s got to change urgently,” said Grainger-Jones.