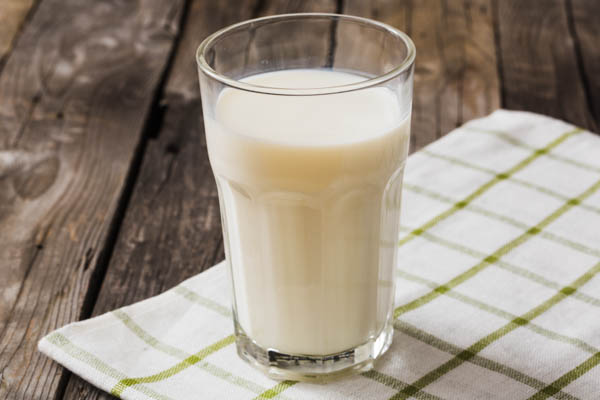 In a bid to attract more farmers to this year's Nakuru Agricultural Society of Kenya (ASK) show, the organisers have begun training dairy farmers in Nakuru County.

At least 120 farmers drawn from all the 55 wards in the county were on Tuesday trained on milk production, disease management, and breeding ahead of the trade fair to be held between July 3 and 7.

"The county has entered into partnership with ASK to equip farmers with the latest updates on the livestock production and disease management," said Mr Mugo.

"We have seen farmers get tips on how best to control pests, crops and livestock diseases and animal feeds formulation, " added Mr Mugo who is also the chairman of Farming System Kenya.

FSK is a local non-governmental organisation that specialises in agriculture value addition and livestock production in six counties in the Rift Valley.

Mr Mugo said the training, which seeks to bring on board small holder farmers, will be done in all the 11 sub counties in Nakuru.

The FSK official said that the partnership between the farmers and ASK will help the county's agriculture department build a strong data bank of farmers at the grassroots levels. This, he said, will be used to map out areas that need immediate and long term attention.

He said with the county pushing its agenda on projects such as the revival of pyrethrum and avocados farming, it will be easy to mobilise farmers to form cooperative societies to market their produce locally and at international markets.

"With more farmers at the grassroots levels, there will be a thriving economies of scale which will transform the county into an agricultural hub," said Mr Mugo.

Mr Joseph Macharia, a dairy farmer in Kabazi Ward in Subukia sub-county said he learnt how to manage diseases and keep his four dairy cows in a clean environment.

"With clean environment, I will be able to cut costs on veterinary services and with proper feeds formulation, I will increase my milk production from 22 litres to 50 litres and earn more money," said Mr Macharia.

"We want farmers to be our ambassadors at the grassroots and pass the knowledge to poultry and dairy farmers," said Ms Opiyo.

She said farmers will be able to produce more milk at lower costs.

"During the prolonged drought, many animals died because most farmers lacked knowledge on feed management," said Ms Opiyo.