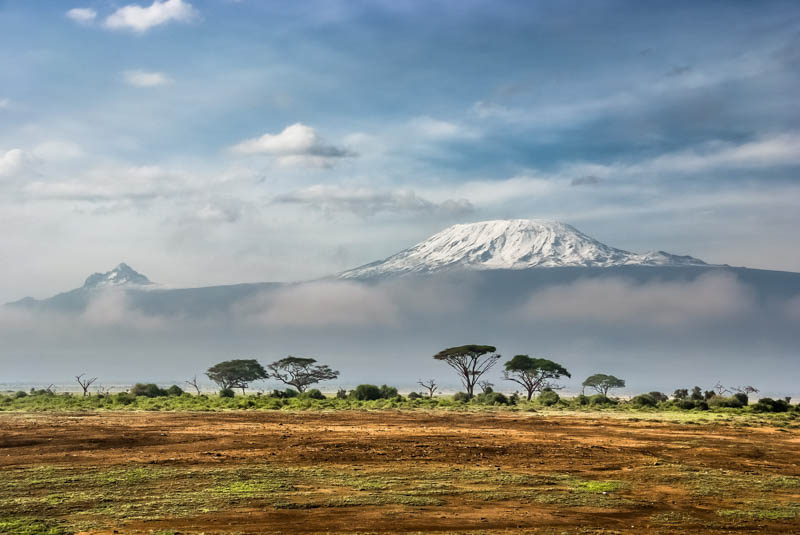 NAIROBI, June 21 (Xinhua) -- Tens of tiny, red creatures placed inside a plastic container wriggle as they get intertwined into each other in a seemingly endless game.

Inside the container at John Karemi's home in Kajiado, south of Kenya's capital Nairobi, there is also kitchen waste, which is collected and placed there every week.

And under the container holding the worms, there is a can where waste produced by the creatures is collected.

Karemi then mixes the waste with water to create a nutrient-rich fertilizer known as 'worm juice' that can be used on any plant, but in particular he uses it on vegetables on his kitchen garden.

The above setting is currently common among many small-scale farmers in Kenya as the practice of rearing worms, technically known as vermiculture, picks up across the east African as farmers seek to save cost.

Small farmers, including some who have kitchen gardens, are rearing the worms and extracting the organic fertilizer.

The 'worm juice' is, therefore, helping farmers cut the cost of production amid rise in prices of fertilizer.

"Not any worm can be used to make fertilizer. We specifically use red worms," said James Wafula from Kitale, western Kenya, who practices vermiculture.

On his farm, he has 200-liter plastic containers in which he has placed farm waste to act as the worms' beds.

"I have made the beds from crushed maize cobs, animal manure, paper, grass and banana stems. The beds are technically known as vermi-beddings. All these materials are readily available on the farm which makes vermiculture an inexpensive practice," he noted.

As many other farmers, Wafula feeds his worms on kitchen waste, and he not only produces fertilizer for his crops but sells the 'juice' and the worms to other farmers.

A kilo of the worms goes for between 1,500 Kenyan shillings (15 U.S. dollars) and 25 dollars, with the farmer selling the product and training interested farmers on how to keep them.

"It takes about four months for the worms to produce substantial waste. After which one removes the beddings and restarts the process," he said.

Besides training from farmers like Wafula, who holds a doctorate in climate change studies, farmers can attend short courses on vermiculture at agricultural institutions like Jomo Kenyatta University of Agriculture and Technology and Egerton University.

Beatrice Macharia of Growth Point, an agro-consultancy, noted that worm juice is a compound fertilizer that has nitrates, phosphate, potassium, iron, magnesium and calcium, minerals that are not only needed by plants in plenty, but they also help restore the soil.

She noted that only red earthworms are used in vermi-composting because they are good in converting waste into fertilizer.

"These worms are even helping farmers and families put into good use waste from their kitchen which would otherwise have ended polluting the environment or be thrown and harbor pests like rats. The worms feed on any food remains, from vegetables to corn meal but one should avoid meats," she said.

Kenyan farmers are currently buying a 50kg bag of Diammonium Phosphate (DAP) fertilizer for planting or Calcium Ammonium Nitrate (CAN) for top-dressing for as high as 38 dollars, prices that are too high for many small-scale produces.