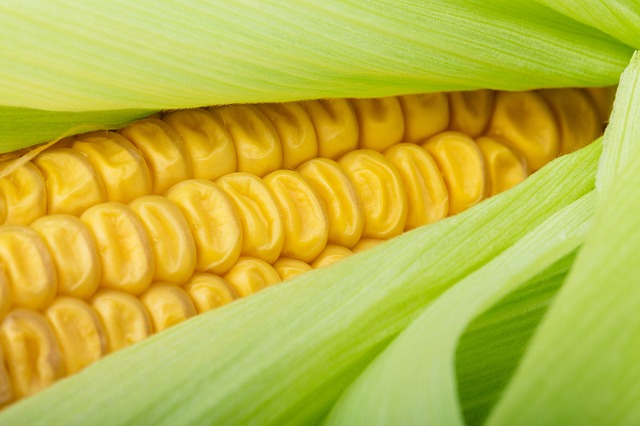 The Permanent Secretary at the Ministry of Agriculture and Animals Resources Jean-Claude Musabyimana has said that the local seeds production strategy in place will see Rwanda totally stop the importation of maize seeds by 2020.

He said this on Friday evening during an end of year party organised by USAID-funded project dubbed ‘Feed the Future HingaWeze project’.

The government has been spending about Rwf4bn annually on importing of maize, wheat and soya seeds; importing about 3,000 tonnes of maize seeds.

“We have been importing and that is why we have been building capacity of personnel to locally produce the seeds. Right now, we are mobilizing farmers to plant those hybrid maize seeds,” he said.

Research by ‘Alliance for a Green Revolution in Africa’ whose findings were released in August 2019 indicates that satisfaction with availability of basic maize seeds is at 73 per cent. Of this, 69 per cent is with bean seeds, 70 per cent with wheat and 78 per cent with soya.

Musabyimana said that efforts have been made in producing maize seeds grown on low and average altitude landscape and as of today, time is being invested in working on seeds grown at high altitude.

“I think in the next two agricultural seasons we will no longer be importing maize seeds, but that does not mean that an individual farmer cannot import seeds if they wish to,” he said.

He said that the ministry is reorganizing the coordination of the seeds sector by working with the private sector and other organizations in order to set clear roles and responsibilities.

“The sector must have those in charge of research so that we have basic and adaptive seeds, those in charge of multiplication, distribution and marketing of seeds. The Rwanda Agricultural Board was involved in all the chains but it will only be dealing with research and inspection and the rest must be done by the private sector,” he said.

The Program Director of the USAID-Hingaweze project, Daniel Gies said that the five-year USAID ‘Feed the Future’ project aims to sustainably increase income for 530,000 smallholder farmers, improve the nutritional status of women and children and increase the resilience of agriculture and food systems to the changing climate.

“So far, it has increased agriculture productivity by over 50 percent for 26,488 smallholder farmers as well as the successful development of 818.9 hectares of terraces and 50 ha of irrigation sites,” he said.

It further shows that 36,718 beneficiaries are now participating in group savings, 8,775 households increased income for purchase of nutritious foods for women and children while 22,271 children under two years old reached with community-level nutrition interventions.