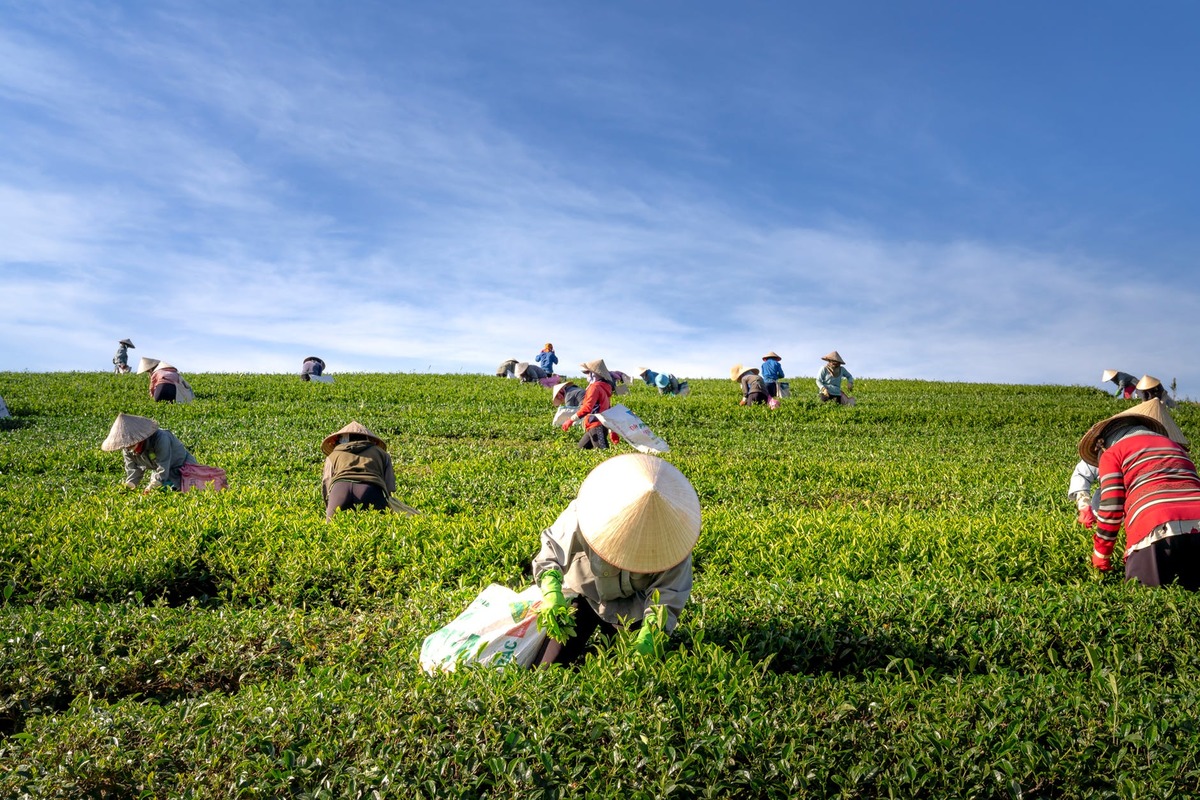 Smallholder farmers will be able to use a blockchain technology solution for planning their actual market demand-based productions.

Blockchain technology is an open and decentralized ledger technology. It was created for a cryptocurrency called Bitcoin at the first. Every node can participate in verifications methods in the blockchain. Data and information in the blockchain are time-stamped.

FarmCredibly CEO Varun Baker has a deep understanding in fields like business communications, operational management, and software engineering. He is the co-founder of a civic tech non-profit company called SlashRoots Foundation. The company focuses on optimizing technology for the development of solutions for social problems. Governments, development organizations, and civil society are the areas where SlashRoots Foundation works, according to the official LinkedIn account of Varun Baker.

Varun Baker said, “Our strength is in technology and one big part that excites me about now and the future is the adoption of blockchain technology which can be a complicated subject for people. In our pitch, we simplified the value in using blockchain which is in enforcing the integrity in information,” Freshplaza reported.