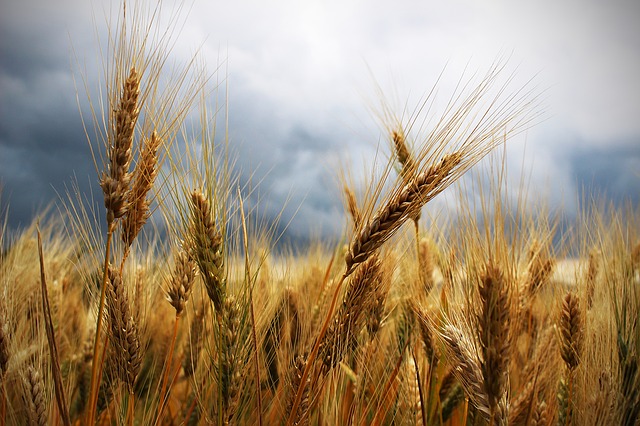 Fifty-seven farmers participating in the Baphuduhucwana Production Incubator (BPI) scheme in North West province are set to harvest 3,000 tonnes of wheat this season, netting about R12 million, thanks to a strategic partnership with development agency Zenzele Itereleng and food producer Tiger Brands and technical assistance from Leading Edge Farming.

The partnership has provided funding, training and mentorship to the group of black smallholder farmers who formed themselves into a cooperative by collectively pooling their individual 7.5 and 10-hectare Permission to Occupy (PTO) allocations to create the equivalent of a commercial farm using communal land.

“We were attracted to this initiative by BPI’s desire to be independent and drive to operate a viable commercial legacy enterprise to pass onto the next generation. Through partnerships like this one, ZI is reframing its role from purely that of a funder towards enabling community development in a broader context using more innovative and impact orientated partnerships,” Zenzele Itereleng chairman Joe Matsau said.

The ZI partnership with BPI involves the extension of a revolving funding facility which aims to support the development of black commercial farmers.

Under this initiative, funding for input costs is made available to farmers, allowing them to grow the required crop. Tiger Brands then purchases these crops under an off-take agreement. The income generated from this agreement is used to repay the revolving funding facility, which is then made available again for the next crop cycle.

For next year’s summer and winter crops, BPI envisages raising almost R60 million, rising to to R100 million by 2021.

Irrigation farming in Taung dates back to 1939 when farmers were given 1.7-hectare plots to support their families by growing maize and pumpkins as part of the Vaalharts irrigation scheme which now runs for some 812 kilometres off the Vaal River. Connecting 1,250 farms, it is the largest such scheme in the country.