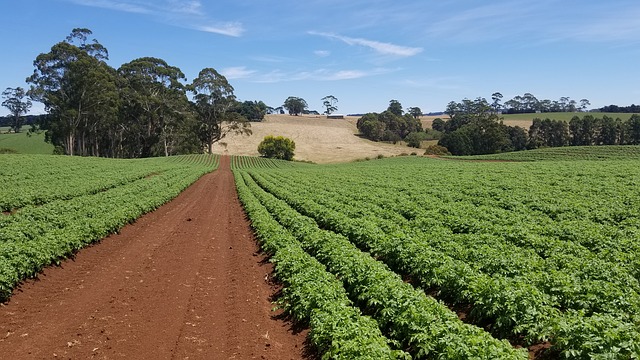 Soil erosion is a natural process, but the rate at which it is occurring due to the impact of human intervention is unsustainable.

Conservation agriculture (CA) can reduce soil erosion, and by making use of existing research South Africa will be able to save millions of hectares of land that are required for food production to feed the increasing population.

This was according to Michael Kidson, chief research technician at the Agricultural Research Council’s (ARC) Institute for Soil, Climate and Water, speaking at the recent World Soil Day held at the ARC’s offices in Pretoria.

“Top soil is important for planting and germination of seed, [and is] the most fertile part of the soil. The reality is that restoring degraded soils is a slow process. To form a centimetre of a layer of soil takes a 100 plus years,” he said.

He highlighted a case study in which local farmers in the Mlondozi area, consisting of 54 000ha on South Africa’s western border with Swaziland, participated in a liming project.

The Department of Agriculture, Land Reform and Rural Development contracted the institute to establish the benefits of liming.

“This led to the first LandCare project, where we had numerous achievements, including the increasing of yields from an average of 0,4t/ha to 4,5t/ha,” he said.

A total of 18 farmers had participated in the project from its inception, and various benefits were observed, including a reduction in soil erosion.

As no data was available in South African with regard to the impact of CA on soil erosion, it was decided to develop a method to quantify this, he explained.

“The method had to be quick and easy, and utilise the laboratory rainfall simulator. Four samples were taken from each CA field [as well as] from the traditionally cultivated fields on the 18 farmers’ [land],” he said.

Kidson explained that the samples were placed in the rainfall simulator for an hour, with a rainfall intensity of 45mm per hour on a 5% slope. This was followed by a second simulated storm event.

It was found that the first ‘storm’ had the highest infiltration rate and reduced run-off on the traditionally cultivated soils, due the soil having been loosened in the cultivation process.

However, during the second storm event the infiltration rate dropped off rapidly on the ploughed soil, while the CA soil maintained its stability for half an hour before there was a gradual reduction in infiltration.

This was ascribed to the fact that the soil that had not been ploughed, maintained its structure.

However, a third storm event would need to be explored to establish any further impacts, he said.