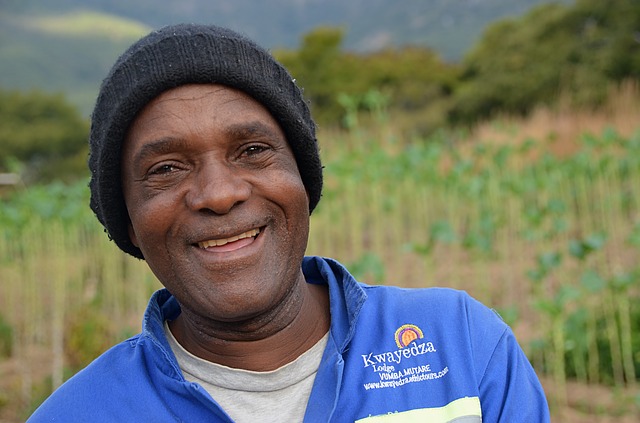 Banks in Zimbabwe agreed to help finance small-scale farmers as the government seeks to bolster food production amid a crippling drought and an acute shortage of foreign currency to import many of the industry’s inputs.

Under the agreement, the government will provide guarantees for loans granted to farmers of grain and oil seeds, the Ministry of Finance said in a statement Thursday. The lenders include Agricultural Bank of Zimbabwe Ltd., the banking unit of CBZ Bank Ltd. and Stanbic Bank Ltd., and more are expected to follow, it said.

Until now, the government has provided all finance to the sector under its Command Agriculture program introduced by President Emmerson Mnangagwa in the 2016-17 season. The Ministry of Agriculture provided seed, fuel, irrigation and mechanized equipment to mainly small-scale farmers who, in turn, repaid by delivering five metric tons of their produce to the Grain Marketing Board.

The government earlier this week declared a state of disaster in all urban and rural areas, saying the worst drought in almost 40 years has cut crop output by more than half.